2. Rouse (17-13, 10-0): After a slow start, veteran coach Chad Krempin’s crew breezed through an unbeaten District 17-5A season. He will rely on Texas pledge Dalton Porter, a pitcher/first baseman who hit .300 last year with three homers. UTSA signee Fischer Kingsbery lends depth to the pitching staff. The Raiders got off to a fast start this season, winning their first four games by a combined score of 48-6.

3. Westlake (30-8-1, 11-4): J.T. Blair recently earned his 300th career victory, but the accolades for the 2020 Chaparrals should not stop there. Among the players Westlake will bank on is Ethan Siegel, who recently tossed a no-hitter against Addison Trinity Christian. Football teammates Sage Luther and Leo Lowin help lead a talented offense, and Gray Harrison lends depth to the pitching staff.

4. Georgetown (41-5-1, 12-0): Many of the players who reached the Class 5A state tournament in 2019 are gone, but the Eagles believe they can regroup with 10 returning seniors. Ty Tilson, the District 18-5A offensive MVP, has returned. A strong pitching staff will be led by TCU signee Braxton Pearson, who had 24 strikeouts in just 18 innings last season. Pitcher Colin Jackson has signed with Incarnate Word, and Wesley Krueger has signed with Louisiana Tech.

6. McCallum (24-5-1, 13-1): The defending District 13-5A champs figure to be in another tough race with Dripping Springs for league honors. With Brandon Grant taking over as coach in 2019, the Knights won district for the ninth straight year. District Newcomer of the Year Easton Salinas is back. The slick-fielding second baseman hit .423 with 17 RBIs and scored 16 runs. Returning infielder Booga De La Garza was a big contributor, hitting .440 in 2019.

7. Hendrickson (20-15, 10-8): The Hawks appear to be among the most improved teams in Central Texas. They opened the year with a 5-0 record in the Pflugerville ISD Tournament. Leading the way was senior Aaron Vargas, who hit .692 with eight RBIs in the tournament. Hendrickson scored at least 10 runs in its first four games and earned a 5-4 victory over perennial area power Bowie to finish the event unbeaten.

8. Lampasas (19-11, 8-2): Veteran coach Shane Doege welcomes 10 seniors to his squad, but the MVP is arguably Ace Whitehead, the Class 4A all-state quarterback in the fall. In the opener this season he struck out 11 batters to get the win. Last year he hit .421, scored 34 runs and stole 19 bases. Other all-district players returning are senior pitcher Martin Ybarra, senior catcher Hunter Rebando and senior shortstop Ethan Rascoe.

9. Hays (25-10, 9-6): After finishing third behind Lake Travis and Westlake last year, the Rebels figure to be in the playoff mix again. With pitchers Tyler Cooper and Grayson Winter having standout games, they served notice with four recent victories in the San Marcos tournament, allowing a total of nine runs in those games. Junior third baseman/shortstop Chance Baker had eight hits in the tournament.

10. Westwood (8-21, 2-13): Perhaps the most improved team in Central Texas is Westwood, which went 4-0-1 in the recent Pflugerville Tournament. Coach Casey Carter’s group rolled over Weiss, Anderson, Crockett and Connally before finishing with a 2-2 tie against Bowie. Among the top players for Westwood this season will be pitcher Nathan Potter and junior shortstop Tait Joynt.

Pitcher Kal Edmundson, senior, Lake Travis: An already deep Cavalier staff will count on Edmundson, who had a 5-0 record and a 2.78 ERA as a junior. He made the 6A all-state team as a reliever.

Pitcher/infielder: Caden Leschber, junior, Thrall: The three-year starter and team captain not only hit .471 with five home runs and 46 RBIs, but also had seven wins and 86 strikeouts in 55 innings on the mound for the Class 2A regional quarterfinalists. 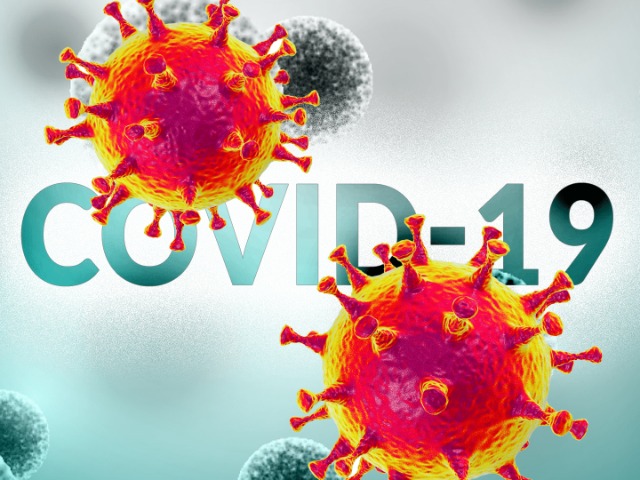 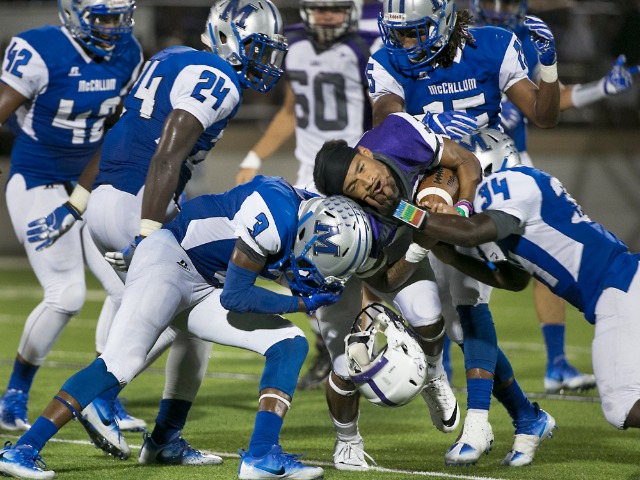